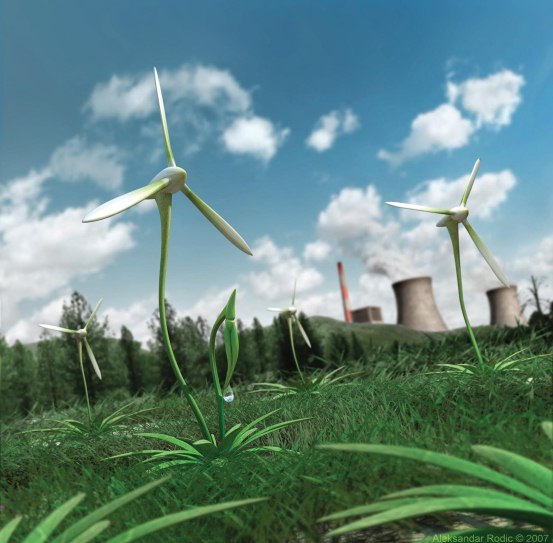 EnerG Systems is the preferred bidder for the landfill gas project, which is based on a combination of landfill sites in Johannesburg. Some of these sites have already been set up with piping that taps gas that is currently being vented for carbon credits. Now it will become possible for this landfill gas to provide power to the grid.