Amid the intense debate surrounding the future of electricity supply in South Africa, delays in construction of new power plants, renewables, a re-awakening of nuclear generation and the increasing costs that come with electricity supply, is there an answer to South Africa’s power resource conundrum? 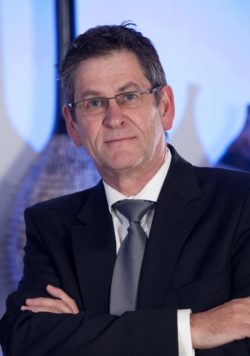 n for South Africa is a gross oversimplification of the facts and indicates a lack of understanding of the problems these countries also face,” General manager of GIBB, Paul Fitzsimons said.

The UK energy supply market is compared with South Africa as both countries have a similar installed capacity and similar population size.

“While we would all like a world with less pollution and fewer carbon emissions, wind and solar generation cannot realistically supply base load generation.”

“Germany is a good example of this, where instead of reducing its carbon footprint, it actually increased due to its dependence on coal fired stations when wind and solar generation was not sufficient to completely fill the void left by an exodus of nuclear power”, Fitzsimons continued.

Looking back at Africa, the continent’s unmet and increasing energy demand persists in an environment where there is a rapidly rising population and infrastructure investment has stagnated.

An ideal solution would include less of a reliance on coal and diesel.

Taking a closer look into the nuclear industry