1 Ocober 2007 – An initiative launched by the Ugandan government a few months ago is already showing results it has been reported from Kampala. The introduction of energy saving bulbs has resulted in a saving of some 30MW of power – enough, experts say, to connect 15 000 new homes.

"Over 550,000 energy-saving bulbs have been distributed free in the main load centre of Kampala, Entebbe, Wakiso, Mukono and Jinja and this has resulted to saving 30 mega watts," he explained.

"The generation option of 30 mega watts would cost an estimated investment of $75m in hydro-power generation, while $20m would be required for thermal generation excluding the fuel and administrative costs."

In a paper entitled "The Role of Energy Efficiency in Reducing Electricity Demand in Uganda," presented in Kampala over the weekend, the minister said the energy-saving bulbs were procured at $1.2 million and distributed free to consumers.

The energy ministry early this year procured 800,000 energy-saving bulbs to replace the ordinary bulbs. An initial purchase of 800 000 bulbs was made and three bulbs were distributed to each Umeme [distribution company] customer.

"Efficient energy technologies can result into high standards of services such as lighting, cooling and transportation, with a lower demand for energy and a lower environmental impact," the minister added.

According to the minister, improving efficiency could delay the need for additional generation capacity and the resulting capital outlay. He added that the Government was implementing several energy efficiency measures.

"Let us all use electricity more efficiently and save money and our environment."

The measures in place are expected to increase efficiency by 5 percent by March 2009. 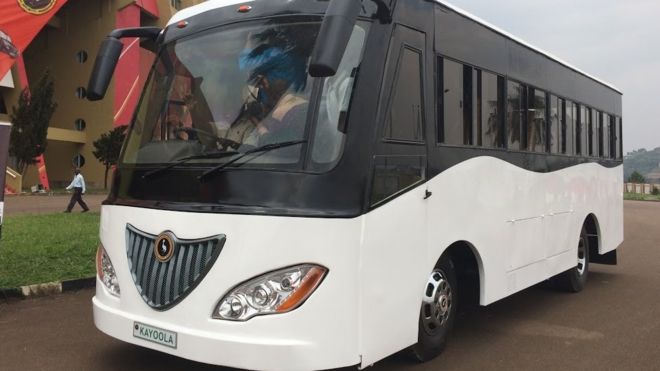