Minister of Energy and Water, João Baptista Borges, has spoken of a programme to double the current rate of access to electricity for Angola’s citizens.  The plan’s aim, which the Ministry hopes to achieve by 2025, is to provide electricity through increased generation (up to 9 000M<W by 20205), interconnecting energy systems and upgrading and building a national electricity network.

The minister said in a speech last week that “electricity is still a privilege for 33 per cent of the country’s population”.

According to the minister, 90 per cent of the citizens that benefit from electricity live in the cities or in high population density areas. In order to revert the situation an important investment plan has been drafted, which includes structural projects in the fields of production, transportation and supply of electricity.

He also revealed that due to renewed industrial activity and the appearance of new towns countrywide there has been an increase in the demand for electricity.

Thus, he went on to say, there is a need to increase power supply and improve the quality of this public service. 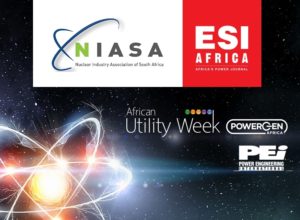