With Eskom’s prices set to increase, South African businesses and consumers are under pressure to make further provisions for their rising energy costs. According to Gregor Küpper, managing director of SolarWorld Africa, “There is a growing trend toward businesses investing in solar systems which provide an embedded generation environment by integrating solar energy with electricity from the national grid so as to reduce the overall electricity requirements of the business.”

The term embedded generation can be described as the small scale production of power connected within the electricity distribution network, located close to the place of consumption. A typical solar system of this nature will supply enough power for the daily (sunshine hours) use of a business without feeding excess power back into the grid. At night, should the business require extra power, it can use power from the grid.

Embedded generation can reduce the overall electricity usage of a business with pre-determined costs over 25 to 30 years. The environmental benefits provide the business with credibility as it invests in responsible technologies. Current South African legislation does not provide for feed-in into the national grid outside of the current REIPPP projects and there is no date in sight as to when this will be accepted into legislation. With an embedded generation system, a business owner is still able to utilise solar technology without contravening any legislation and put a system in place which, when increased in size, could generate profits should REFIT tariffs come into effect.

According to Frost and Sullivan, photovoltaic (PV) solar power could be the cheapest generating power source in South Africa by 2020. At the cost of between ZA64c/kWh and R1.36/KWh, solar energy may cost less than half of the R1.69/KWh that Eskom electricity is expected to reach over the same period.

Rooibos Ltd: SolarWorld installed a 511 kWp embedded generation solar system for Rooibos Ltd, the global market leader in rooibos tea production at its storage facilities in the Cederberg region. The installation of 2,088 SolarWorld 245W modules is expected to generate 875,000 kWh per year and subsidise Rooibos Ltd.’s total electricity usage by 43%.

Dube TradePort: SolarWorld installed Africa’s largest roof-mounted photovoltaic system at Dube TradePort’s agrizone at Durban International Airport. This installation generates power to supply the agrizone grid with electricity for cold storage for the produce harvested from the 80,000 m² of greenhouses. The electricity will also power the packing lines, packing equipment, offices and storage facilities. The complete installation will off-set the carbon emissions of the Dube TradePort by 830 tonnes of CO2 every year for more than twenty-five years.

Vodacom: SolarWorld supplied 2,127 solar panels, each with 255 Wp output for the 542 kWp system resulting in it being the largest array of solar panels on a single rooftop in Africa. Installed over a 3,600 m² area, the solar energy system is expected to produce approximately 75% of all electricity required during peak production. The array will offset approximately 25% of the building’s electrical energy use throughout the year, a potential energy saving of about 895 MWh per annum which is equal to charging more than 70 million mobile phones over that same period. 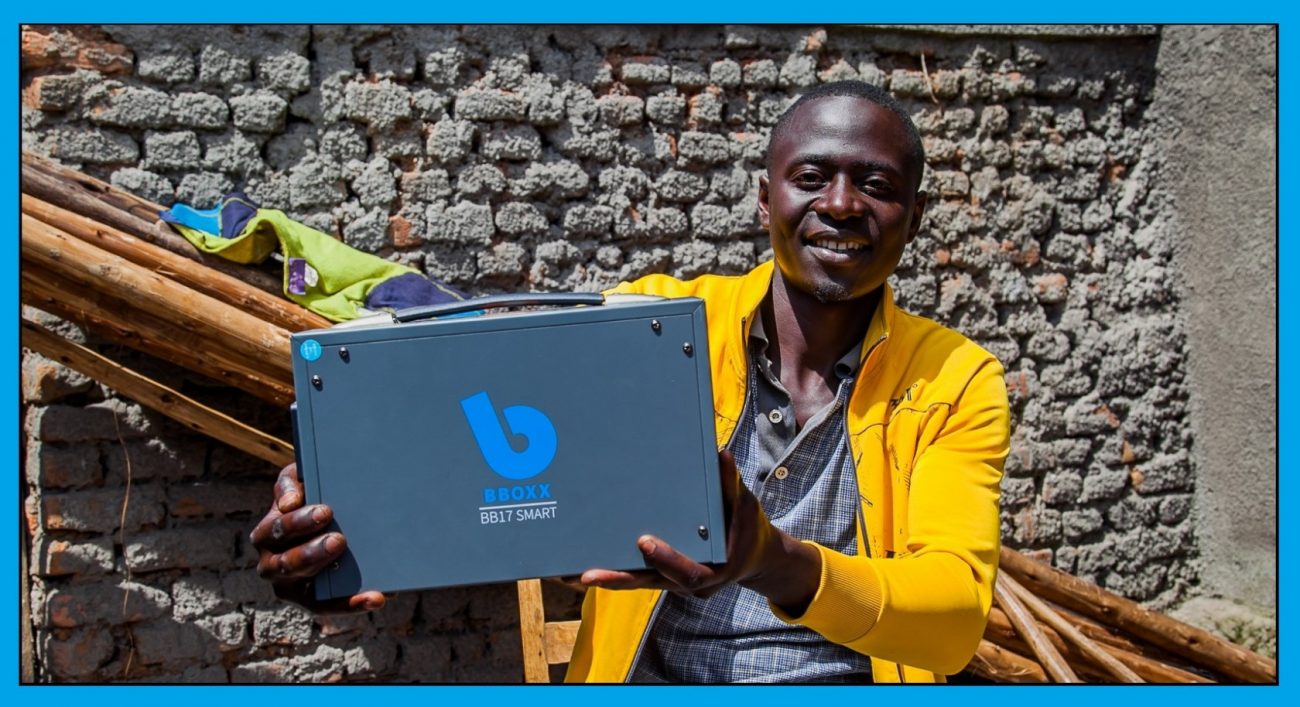