Johannesburg, South Africa — ESI-AFRICA.COM — 02 November 2010 – South African power utility Eskom has issued a warning that electricity tariffs would need to be increased, despite the government’s extension of guarantees to the company.

But Eskom warned in a subsequent statement that electricity tariffs still needed to be increased. These extended guarantees would enable Eskom to continue with its entire building programme through to 2017.

“The guarantee will enable Eskom to continue the capacity expansion programme it has committed to over the next seven years, including the Medupi, Kusile and Ingula power stations, as well as the associated transmission infrastructure,” Eskom said.

But it pointed out that the issuance of the guarantees had been the result of Eskom’s changed funding needs emanating from the lower than expected tariff increases that were approved by the National Energy Regulator of South Africa (Nersa).

Nersa announced in February that Eskom could increase its tariffs by an average of 25percent in each of the three years up to 2013.

“The support that government provides to Eskom has enabled the smoothing of electricity tariff increases,” Eskom said. 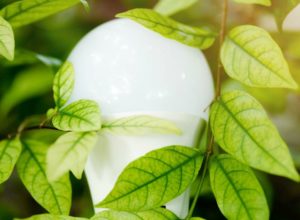