The South African Quarterly Financial Statistics of Municipalities (QFSM) has reported that electricity remains the main source of income for a number of municipalities.

Of the municipal total income for the quarter ending June 2014 amounting to 68.4 billion rand, the sale of electricity contributed approximately 29.5 per cent (20.2 billion rand).

Other areas contributing to municipal income

According to the report, the electricity sales were 1.3 billion rand higher than the previous quarter. This is possibly due to the increase in tariffs and more households being connected to the grid.

“The 20.2 billion rand from sales of electricity was 1.3 billion rand higher than the amount received in the previous quarter of 18.9 billion rand, an increase of 6.9 per cent.”

The report also noted the employee related costs having amounted to 17 billion rand. This was an increase of 4.3 per cent from the 16.3 billion recorded in the previous quarter. According to the QFSM report, municipalities in Gauteng contributed the most to employee costs followed by KwaZulu-Natal. 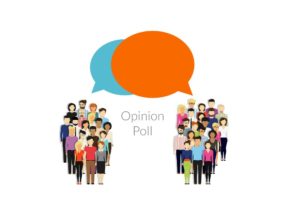