12 July 2007  –  The Electricity Regulatory Board (ERB) of Kenya is to be replaced by a commission which has a wider mandate to regulate the energy sector.

This change came into effect on 7 July, with the new Energy Act 2006.

Mr Kiraitu Murungi, minister of energy for Kenya, said the ERB will be replaced by the Electricity Regulatory Commission, which will be responsible for regulating both the electricity and petroleum sectors.

In addition, a Tribunal has been set up to handle disputes and will be headed up by a High Court Judge or someone of similar rank.

These changes will come into effect immediately and funds have already been released by the Treasury for the creation of the commission and Tribunal, as well as a Rural Electricity Authority. 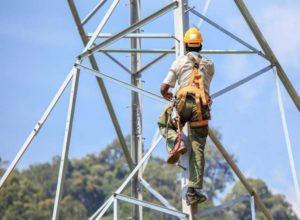