16 July 2012 – Power market liberalisation is paving the way for the fall of market monopolies in many countries, allowing new utilities to enter the industry as privatisation fuels competition in the electricity sector, according to a new report by energy expert GlobalData. Better service, more competitive pricing and new technologies will be expected of electricity companies as the expanding power industry forces them to compete.

Government-owned utilities will need to place more emphasis on increasing grid efficiency and evolving their technologies, as new entrants rack up competition. Norway, the UK, India and the US have all already deregulated their electricity markets, but the involvement of other governments may facilitate a global movement towards a free energy market.

Deregulation led competition to increase significantly in the UK following this move, as electricity suppliers produced a range of tariffs to attract consumers, while, in California, a liberalised industry led to increased choice. Prior to liberalization, 80% of electricity generation and distribution in California was carried out by three utilities: Pacific Gas & Electricity (PG&E), San Diego Gas & Electricity (SDG&E) and Southern California Edison (SCE); but afterwards many private participants, such as Bear Valley Electric Service and Edison International, entered the market, offering customers more options and driving up market competition.

Developments such as this normally invite investments into the generation sector, improving technologies and enabling governments to better meet energy demands. As the construction of a new power plant involves a significant level of capital expenditure, governments are turning to liberalisation to help take the heat off the public sector in terms of fulfilling electricity demand.

Liberalisation also allows homeowners to play their part by rewarding them for generating their own renewable energy. Power regulator Agencia Nacional de Energia Eletrica allows Brazilian consumers to trade the electricity generated through their roof-top solar panels with utilities, in an exchange for electricity used at night. Many countries are following suit, encouraging independent small-scale renewable generation using photovoltaic panels and combined heat and power units. 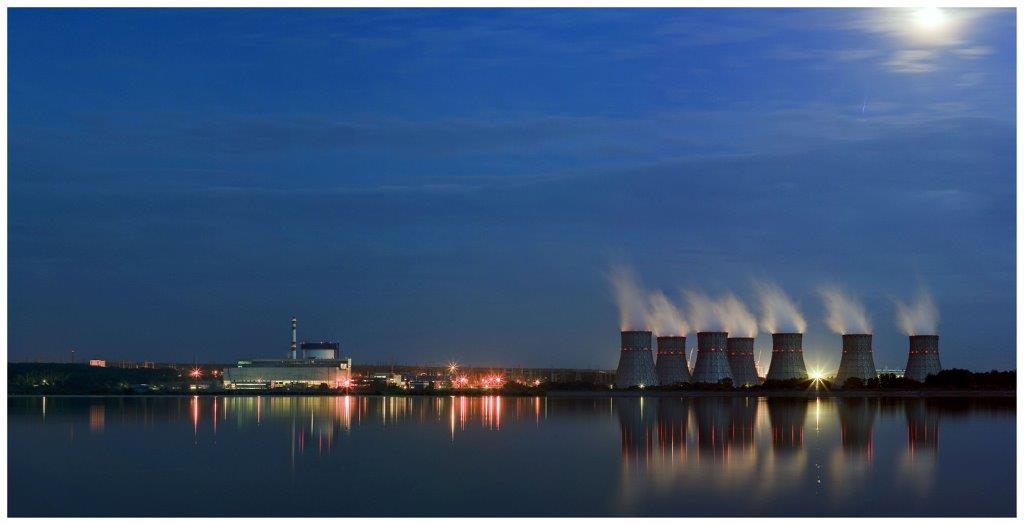