In North Africa, the government of Egypt is in the process of finalising a 10-year plan that will see an additional 70GW added to that country’s electricity grid. The breakdown includes 8GW from coal and an additional 8GW from renewable energy sources. 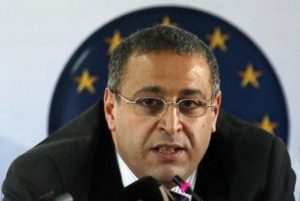 The announcement of the plan follows Egypt’s cabinet approving a new law that will privatise generation, distribution and transmission.

The law limits the state’s role in the electricity sector to regulation and supervision, and separates activities of production, transmission and distribution to ensure competitiveness in the private sector.

Reports suggests that the Egyptian government may be buying gas from Israel, via a Leviathan field off the coast of Palestine.

Local gas production has dropped to the point where it no longer covers domestic needs, necessitating Egypt sourcing gas from other countries.

Egypt relies heavily on gas in order to fuel power generation plants used for homes and factories; and the lack of available local gas has resulted in increasingly frequent power outages.

Nuclear to make up energy mix

In February 2015, the Egyptian President, Abdel Fattah El-Sisi, signed an agreement with Russia’s president Vladimir Putin for the construction of a nuclear power plan.

According to Putin, “if final decisions are reached” regarding the power plant, construction would start straight away. The project would include capacity building and studies as part of the overall agreement.

Electricity tariffs on the rise

In efforts to reduce subsidies and bring tariffs to cost-reflective levels, the government started increasing electricity tariffs in July 2014, by between 10% and 15%.

This is in accordance with a five-year plan to remove government subsidies of electricity.  The government plans to reduce the total subsidy for electricity to $2.65 billion (ZAR36 billion) in the next fiscal year, this from the current $3.59 billion (ZAR48 billion). 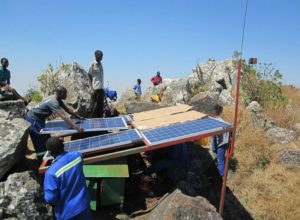