21 January 2013 – Due to 15 power stations in Egypt having halted electricity production because of fuel shortages, the country is turning off half its streetlights to save 700 MW.The streetlight reduction follows an earlier energy saving measure in which the government required earlier closing times for shops and restaurants. Although unpopular with much of the public, the closing time rules went into effect in December 2012.

Meanwhile, the Islamic Development Bank (IDB) is providing US$250 million to finance a 1,950MW power station in the country’s south. The new power plant will eventually be linked to Egypt’s national electricity grid with additional stations to be constructed soon. Egypt received an initial US$200 million loan for the project from the IDB during the country’s previous summer. 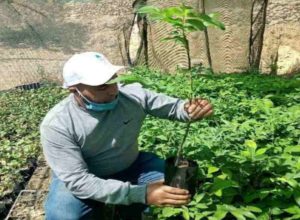 How planting trees can reduce poverty and slow climate change