Cairo, Egypt — ESI-AFRICA.COM — 16 January 2012 – The Egyptian power sector has decided to establish a special cabinet-affiliated fund to finance renewable energy projects in the coming phase, according to the country’s minister of electricity and energy, Hassan Younis.

He said in a statement issued here that negotiations were already underway with the African Development Bank for a US$400 million loan which would be used to encourage the application of renewable energy and to enhance the efficiency of energy.

Hassan explained that the loan would help Egypt to carry out an ambitious plan aimed at reducing carbon dioxide emissions, and to place Egypt on the green development path. 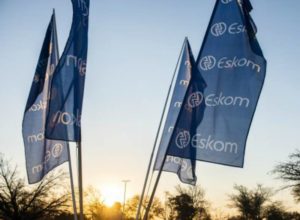 Eskom board take a stand on allegations against its group COO