On Thursday, the Egyptian Electricity Ministry signed a $28 million deal to construct a transformer power station in the Suez Canal region.

The transformer project will be funded by the European Union’s European Investment bank.

The news comes as the North African country faces power challenges driving the government to enter into a variety of power purchase agreements to help support growing electricity demand.

In February 2015, government approved a new law privatising the electricity production, transmission and distribution sectors, which reduces the state’s role in the power sector. The unbundled entities will be seen as independent from each other to ensure a competitive market.

In February 2015, the Egyptian President Abdel Fattah El-Sisi signed an agreement with Russia’s president Vladimir Putin for the construction of a nuclear power plan.

According to Putin, “if final decisions are reached” regarding the power plant, construction would start straight away. The project would include capacity building and studies as part of the overall agreement.

According to Electricity and Renewable Energy Minister Mohamed Shaker: “The environmentally friendly power plant, producing 2,460MW of energy, will not only sustain economic development but will also position Egypt as one of the global leading countries in the field of renewable energy,” Egyptian independent news agency Youm7 reported. 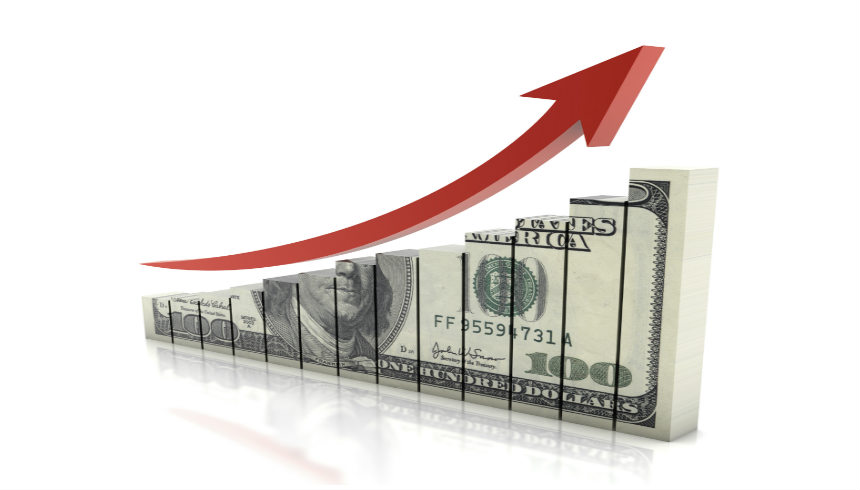