15 May 2012 – Egypt’s minister of electricity and energy, Hassan Yunis, informed via the country’s state information services that Egypt has completed power projects in South Sudan. The projects include the establishment of a power plant and electricity distribution grids in Wau extending over an area of some 100 kilometres. This involves the establishment of 19 transformers.

Three power generation units of 2.8 MW each were established in Bor, Yambio and Rumbek provinces in South Sudan, and local engineers were trained on operation and maintenance of these stations.

Meanwhile, an Egyptian company El Sewedy Electric Cohas has been listed among a group of companies awarded a contract to rebuild Libya’s electricity grid which will cost about US$1 billion. 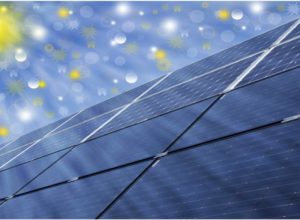