25 October 2012 – The Middle East Confidential reports that a project intended to see Saudi Arabia and Egypt have the ability to exchange 3,000 MW between them via direct current electrical lines is being studied by the Saudi Arabian cabinet.

The US$1.5 billion project was delayed by the Arab Spring overthrow of the previous government in Egypt. Both Egypt and Saudi Arabia originally expected the construction of the project to begin in 2012. The countries are hoping to use their time differences to exchange electricity when less needed by their populations. Egypt plans to send Saudi Arabia electricity through the connection in the afternoons and the latter will send electricity to Egypt in the evenings, taking advantage of the difference in the countries’ peak usage hours.

Saudi Electricity Company, the largest listed utility among the Gulf Arab states, and Egyptian Electricity Holding Company will finance, own and operate the project. 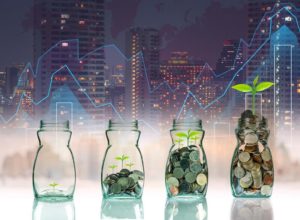