The first phase of the proposed West African regional electricity market plan has been endorsed by the consultative committees of regulators and operators of the ECOWAS Regional Electricity Regulatory Authority (ERERA).

The endorsement was made during the sixth ERERA meeting in Accra, Ghana, which focussed specifically on the status of the regional electricity market, proposed by ministerial directive in 2013. The meeting was attended by stakeholders from various energy ministries, regulatory authorities, generation, transmission and distribution companies and the general secretariat of the West Africa Power Pool (WAPP).

The 2013 directive provides a framework for governing regional electricity trade within the framework of the ECOWAS Energy Protocol. This includes market design, phases, open access to transmission networks and harmonised cross border agreements.  The market is expected to be operational by 2016.

Work is currently being done by WAPP on a number of bilateral contracts – short, medium and long term – along with those for connecting to and using the regional transmission network. These will be presented to ERERA for adoption on completion of a round of consultations with various stakeholders in the region, including operators and national regulators.

The meeting also agreed that existing contracts for cross-boarder electricity trade will remain in place in their existing form.

The status of the market and any additional updates will be presented to the ECOWAs Council of Ministers in December. 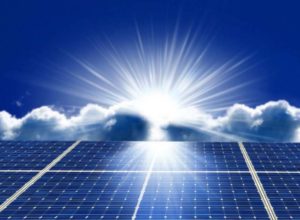