Analysis from Frost & Sullivan finds that the demand for electricity in Mozambique will grow by 14 per cent annually and that regional demand within the South African Power Pool (SAPP) will increase by nearly 1,500 MW annually over 2012 to 2020.

Currently, however, the lack of a direct transmission line connecting the CahoraBassa power station in the North with the capital, Maputo, in the South, means that electricity first has to be exported to South Africa, and then imported at an increased cost.

“The lack of adequate transmission and distribution (T&D) infrastructure in Mozambique is one of the biggest restraints in the electricity industry,” van der Waal says. “A widely dispersed population often makes building T&D infrastructure financially unviable. Off-grid electrification represents a solution to overcoming this restraint.” 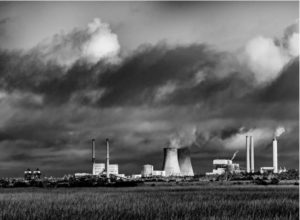