This was revealed in the minister’s inaugural Budget Vote at Parliament, in Cape Town, yesterday. The decision to extend the deadline was influenced by factors such as the volatility of the Rand and discussions with the National Treasury and the South African Reserve Bank.

The extra time “allows Eskom to prepare adequately for the connection of these providers to the grid as planned,” Joemat-Pettersson said.

The Minister reported that projects under the first two bid windows are 95% on track and will provide 350MW more clean power that will come “on line”  in this financial year adding to the current 600MW.

The deadline for the bid window four, 18 August will remain. The Energy Department had last year begun the process of purchasing 200MW from smaller-scale solar, wind, biomass and landfill gas projects.

“I want to give the small IPP entities and developers the assurance that the fund will be up and running by February 2015,” the Minister said.

The initiative has slowed due to obstacles securing the equity funding for the projects.

“The Department has taken the initiative to develop standard documents for these projects to reduce transaction costs, and proposed a dedicated fund to assist small independent power producers (IPPs) with transaction costs.” 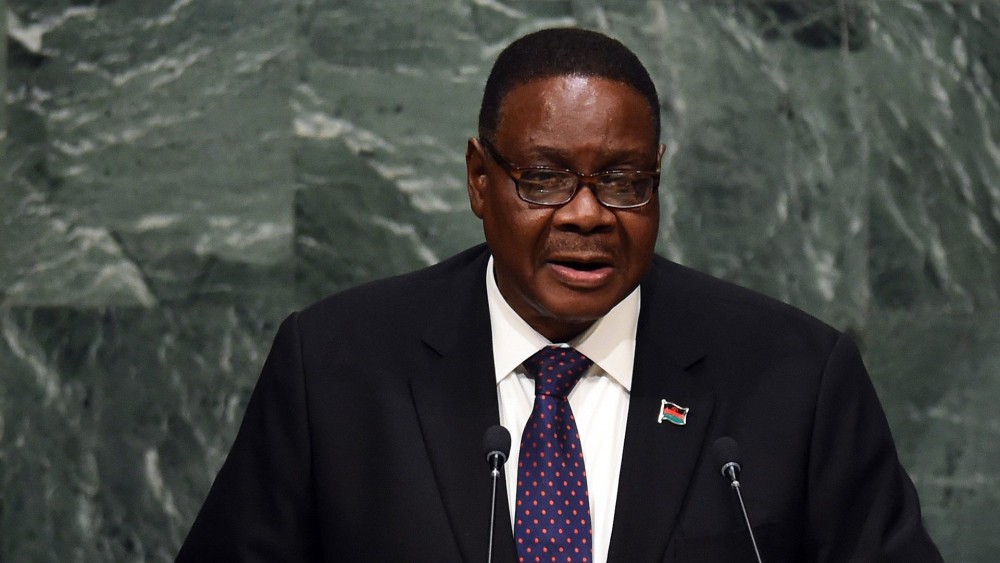