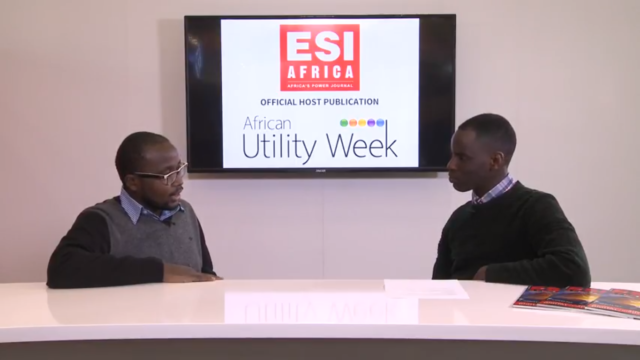 African countries are some of the most affected by climate change yet they are not the biggest producers of greenhouse gas emissions.

These were the words of Evans Wadongo, CEO of Kenyan-based GreenWise, during an interview conducted at the 2018 African Utility Week held in Cape Town.

Responding to a question on how climate change is impacting the African energy and power markets, Wadongo said it is bringing more focus on the need to invest more in green energy technologies.

He called for increased collaboration between governments and the private sector to expand investments in renewable energy technologies.

This would enable Africa to meet growing energy demand, increase access to electricity for people living in energy poverty as well as reduce the occurrences of droughts and floods destroying crops and energy infrastructure.

Wadongo urged countries in Africa to explore deregulating their energy markets to drive competition, encourage innovation and to create jobs within the sector.