The company produced the first barrel of uranium at the West African mine last week, it revealed in a statement on its website, without giving further details.

China’s uranium demand may rise to 20 000tpa by 2020, more than a third of the 50 572t mined globally last year, according to the World Nuclear Association. The nation may purchase about
5 000t this year, more than twice as much as it consumes, to build stockpiles for new reactors, according to Thomas Neff, a physicist and uranium-industry analyst at the Massachusetts Institute of Technology. 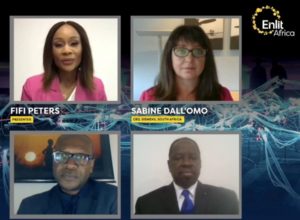