Powertech Transformers has a MERSETA accredited training facility in its Cape Town premises. This is currently the only training facility in South Africa accredited to provide skills training against 11 registered national unit standards in the disciplines linked to and embodied in transformer manufacturing including welding.  Generic skills such as core stacking, HV winding, LV winding and transformer assembly are also offered. 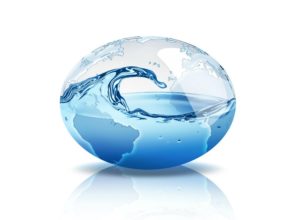