Cape Town, South Africa — ESI-AFRICA.COM — 26 January 2012 – The appeal this month by Eskom to big mining companies to curb their electricity usage is a grim warning that government’s energy planning has failed and that drastic policy revisions are urgently required.

Making this statement here, Cape Chamber of Commerce & Industry president Michael Bagraim said government should allow the construction of gas-fired generation stations on the coast so that inland coal stations could focus on supplying electricity to large mines and other industries.

BusinessLIVE quotes Bagraim as saying: “This country and its economy were built on mining and we cannot afford to restrict one of the main employers and earners of foreign exchange without dire consequences for the whole economy.”

The appeal or instruction to the mines would result in decisions to halt or postpone investments in new mining projects and the money would be used to finance new mines in Australia or South America.

“The mining companies are international firms and the shortage of electricity, along with changes in our mining legislation and threats of nationalisation are more than enough to make them turn to projects in other countries where they are more welcome,” Bagraim added.

He said the Integrated Resources Plan of 2010 had failed to recognise the urgency of the situation. “It’s no good talking about new coal or nuclear power stations because they will take 10 to 15 years to build and we can’t wait that long. By that time mines will be closing down,” said  Bagraim.

The obvious answer, according to Bagraim, was to build gas-fired power stations at the coast so that Eskom’s inland power stations were freed to provide an unrestricted supply of electricity to the mines.

Bagraim said the price of gas had come down sharply and there had been discoveries of massive gas reserves off the coasts of Tanzania, Mozambique and Namibia in the past six months.

“This changed the situation and gave South Africa the chance to buy gas from its neighbours. This would also stimulate regional co-operation and trade while it solved the electricity problem,” he said.

Bagraim pointed out that new combined cycle gas power stations were clean and efficient and could be built in just two to three years.

In Durban the sugar industry wanted to build a power station which would burn waste and there had been plans for a gas power station in Cape Town, but indecision by the authorities was driving investors away.

Bagraim said Eskom had its hands full but it would be a simple matter to authorise the big coastal cities to buy electricity direct from independent power stations.

“If we build power stations at the coast we will be helping Eskom to keep the mines and the heavy inland industries going. We would all be winners,” he added. 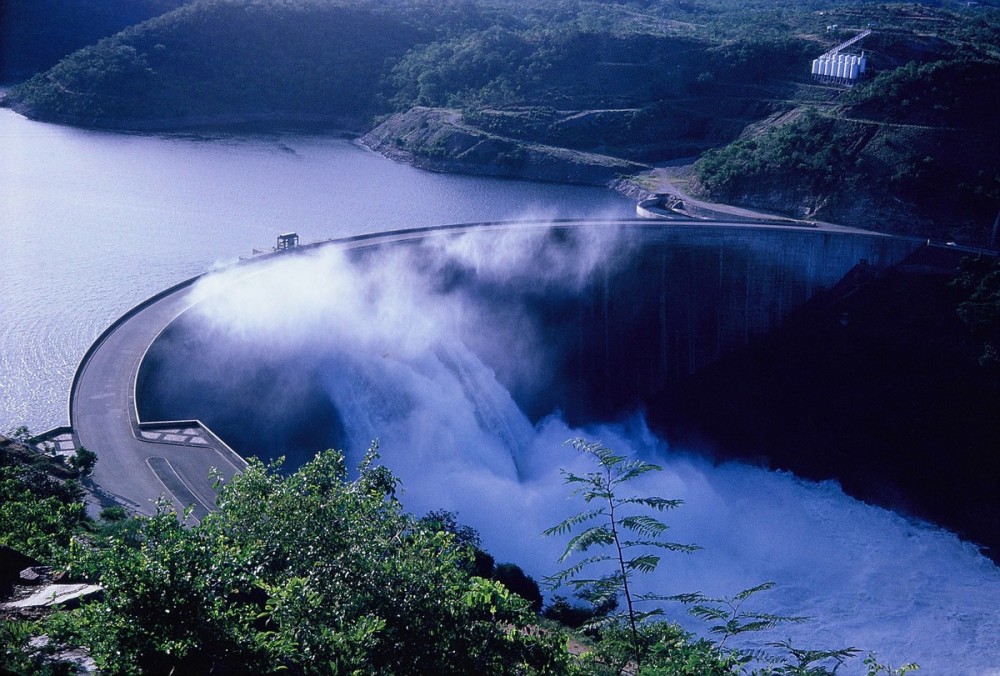