Nairobi, Kenya — ESI-AFRICA.COM — 19 May 2011 – Canadian oil and gas explorer Africa Oil Corporation is planning to drill up to eight exploratory wells in blocks in which it holds interests across East Africa, according to a senior company executive.

Phillips said he had a US$43 million budget for the drilling programme.

Africa Oil expects to finalise a deal to acquire Canada’s Lion Energy Corporation for about US$41.3 million in an all-stock deal to expand its operations in east Africa. “We’ll be closing that deal hopefully in early June,” Phillips said.

Gas discoveries in Tanzania and significant proven oil reserves along the border between Uganda and Congo have peaked interest in the region, which had been largely overlooked. 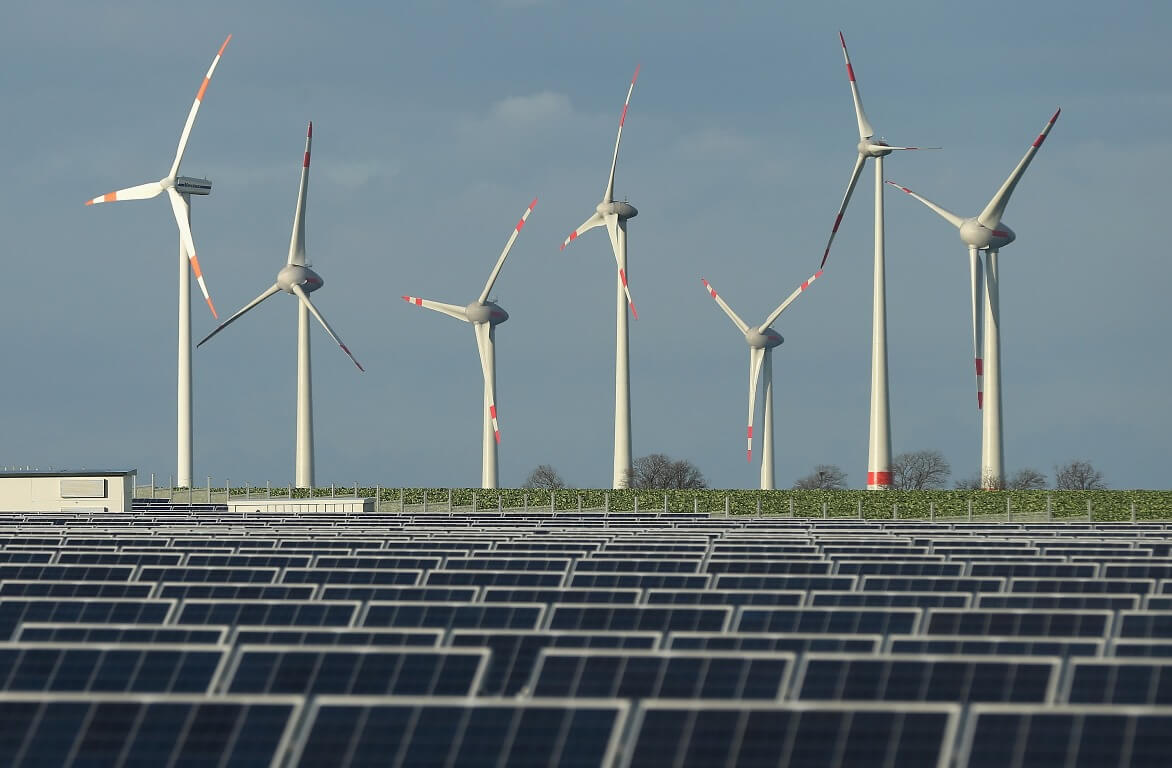