21 April 2009 – The electricity industry in Botswana could earn up to US$170 million a year by 2015 says international research company, Frost & Sullivan.

“The Botswana electricity industry will remain robust despite a projected decline in revenues in 2008 as a result of a considerable reduction in electricity imports,” says Jeannot Boussougouth, energy industry analyst, of the industry which in 2007 earned US$121 million.

“As the Botswana Power Corporation (BPC) shifts its focus from essentially being an electricity importing utility to a major electricity producer, earnings will increase tremendously.”

With expansion plans for the Morupule power station, plus the start of operations for Mmamabula, the country can expect to earn good revenue from the electricity industry.

“The commissioning of the Mmamabula project and the potential of Saber Energy Corporation’s 1 000-MW gas-fired station in the Kalahari by 2011, will sustain growth in both the supply of electricity and revenues generated,” says Boussougouth.

“However, this would depend on CIC Energy’s ability to reach financial closure for its $3-billion Mmamabula integrated coal mine and energy project. It remains to be seen if this will be achieved owing to the challenges posed by the prevailing global financial crisis.” 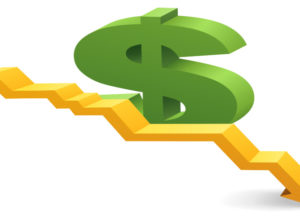