Commissioning of the Bethlehem hydro power project has been delayed by three months, to May 2008, Bethlehem Hydro and NuPlanet managing director, Anton-Louis Olivier has said.

The delay in the commissioning of the 7MW hydro power station is mainly due to delays in gaining access to the Sol Plaatje site, on which the hydro project was being built. This delay was due to the lengthy tender process which had to be followed in order to purchase the land on which the hydro plant would be built.

Additionally, bad weather has contributed to the set backs.

Funding for the project is being provided by the Development Bank of Southern Africa, with equity investments being made by NuPlanet, the Central Energy Fund, and BEE company Hydrowsa.

Revenue from carbon credits, which contribute a quarter of the scheme’s revenue, would also be affected by the delay.

On a positive note, the first turbine shipment has left India where they had been manufactured by Boving Fouress. Additionally, an agreement has been reached with Eskom to share interconnection fees at the Marino site.

The project will provide electricity for 11 000 low income homes in the area. 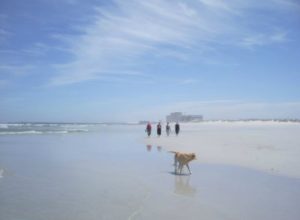