The government of Benin has partnered with the US aid agency the Millennium Challenge Corporation (MCC) and are calling for proposals to develop solar and renewable power projects in the West African country, technical news provider PV Tech reported.

The partnership is inviting grants of between $100,000 (ZAR1 million) to $5 million (ZAR59 million) for projects which include:

The funds will cover an estimated 65% of the projects’ capital costs with the remainder being funded by the project sponsor. 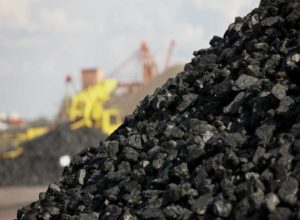 Mining for coal still has a place in the power mix