Sean Friend, infrastructure portfolio manager at Old Mutual says, “SgurrEnergy’s technical advisory work has been essential in progressing the Aurora and Vredendal solar projects to financial close. We’re pleased to have reached this significant milestone and we look forward to working closely with SgurrEnergy as the projects move into construction.”

Construction of the Aurora and Vredendal PV plants is due to commence shortly. The plants will be constructed in the Western Cape and will use locally sourced solar modules.

SgurrEnergy previously provided key technical advisory services to developer, Solar Reserve, to achieve financing for the REIPPP round one, 75 MW Letsasi and Lesedi solar plants, which will be amongst the first large-scale solar plants to be built in South Africa. 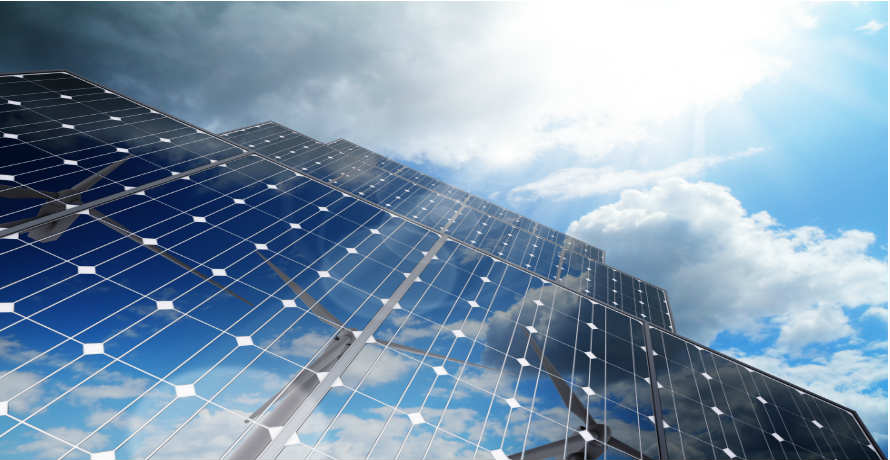 India on path to a clean energy future