The cubicles incorporated T&D’s HVX-type circuit-breakers and digital protection and control relays from T&D’s MiCOM range, which could be configured according to customer requirements.

Delivery of the equipment would start in July 2010, with final deliveries made three years after that.

“This customised order marks an important step in our aim to increase market share in South Africa. We won this order thanks to a combination of our best-in-class technology, competitive products, and effective and transparent communication with the customer,” Areva T&D product lice vice-president Joachim Dams said.

The Medupi power station, the first new coal-fired station to be built in South Africa in decades, was expected to come on line by the first quarter of 2012. 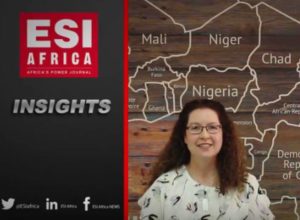