ArcelorMittal goes for own generation 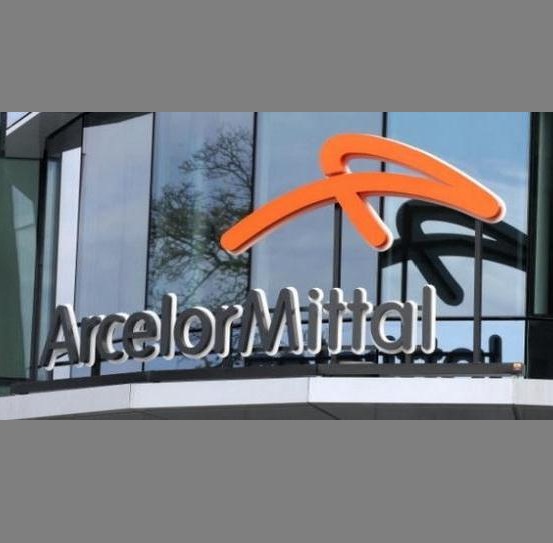 Following electricity price increases in South Africa and insecurity of supply associated with a recent enforcement of a 10% reduction in power consumption due to a constrained generation system, ArcelorMittal South Africa announced plans to build an 800 MW compressed natural gas plant at a steel-making facility in the Western Cape.

Electricity makes up 44% of ArcelorMittal’s Saldanha plant costs. The facility uses 160 MW of electricity at a cost of R750 million each year. If the project receives all necessary approvals, ArcelorMittal will import gas from countries such as Angola, according to the Business Report.

Eskom declared a supply emergency in November 2013 after some of its generating units experienced unplanned outages while others were shut for maintenance. Eskom last declared an emergency in 2008 when it was forced to introduce rolling blackouts.

ArcelorMittal complied with Eskom’s request for top electricity consumers to reduce usage by 10% during that period which it says cost it 200 tonnes of production.