14 September 2007 – The Government of Uganda needs another $75 million to finance the Bujagali Interconnection Project and will be approaching international sources for the finance.

The interconnection project consists of four transmission line – a 220Kv Bujagali-Kawanda line, a 132 Kawanda-Mutundwe line, a 132Kv Bujagali-Nalubaale line and a fourth line from Bujagali to Tororo.

The proposed loan would be repaid in 50 years and work would be done by the Uganda Electricity Transmission Company. MPs, however, wanted to know why the Government needed to borrow the money on behalf of the transmission company and want to review the company’s books before approving the request. 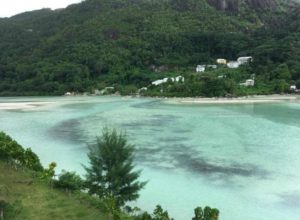