Cairo, Egypt — 09 March 2012 – Egyptian minister of electricity and energy Hassan Younis says his ministry is working towards feeding the country’s national power grid with an additional 5,000 megawatts (MW) by the end of 2012.

The Egypt State Information Service revealed in a statement quoted by allAfrica.com that this action to face extra loads expected in the summer would involve a total investment of about US$4.5 million.

The minister explained that electricity had now become available to all development projects in north and south Sinai.

Residents of small villages in north Sinai and central Sinai had access to electricity, he said, adding that the ministry had provided power to reclaim 400,000 feddans for families in shanty towns in Sinai. 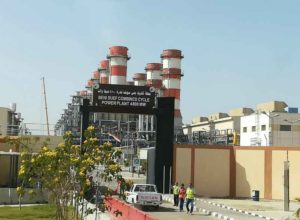