14 August 2012 – Angolan state secretary for energy, Joaquim Ventura, says that power production in Angola with lower variable costs is the right way to go. However, this requires the completion of a hydroelectric project and a combined cycle plant in Soyo.

He says that while the country awaits the conclusion of these projects it must continue to service increasing demand, which implies that the production costs of electricity continue to rise, and at the same time subsidies continue to increase with companies increasingly dependent on the resources of the national treasury to keep services operational.

He also says that the Angolan government is striving for investment to rehabilitate and expand the power sector’s infrastructure. In this context the country does aim to provide more energy at lower cost, to eliminate the current power deficit and ensure the necessary energy for large investment projects in manufacturing, mining, textile, chemical and other industries, which will create thousands of jobs.

In addition he says the government has outlined a policy for rural electrification. 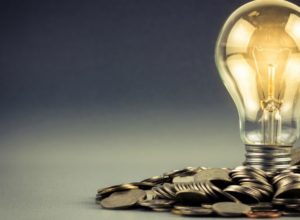