27 May 2013 – Angola’s ministry of energy says it has plans to increase the country’s electricity generation capacity from its current 1,200 MW to 8,400 MW by 2025. Minister of Energy and Water, João Baptista Borges also says that the goal is to double the country’s electrification rate from 30% to 60.

A backdrop to this is a drive by Angola to improve the efficiency of its public companies and have a broader participation in the country’s economy by the private sector. The aim is also to reduce current subsidies.

Borges says that over the ten years between 2002 and 2012 the country focused on the rehabilitation of infrastructure destroyed by the long civil war the country underwent, with a particular focus on power transmission and distribution. A second period of development has been earmarked up until 2015, which includes the increase of people’s access to electricity. 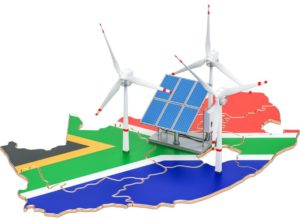