Cape Town, South Africa — ESI-AFRICA.COM — 25 March 2011 – The shock reduction in the feed-in tariffs for electricity from renewable sources announced this week may be a blow to the wind and solar power industries, but they confirm that the cost of alternate energy is coming down.

“This raises questions about government policy and why Eskom plans to spend so much money on new coal and nuclear power stations when wind energy will be cheaper at the point of generation.”

At present Eskom is selling grid electricity at a price of 41.8 cents a unit, and there are four further increases of about 25% to come, two of which have already been approved. “That will take the cost of Eskom electricity to just over one rand a unit while, according to the new Refit tariffs, wind power will cost 95 cents a unit,” he adds.

Bagraim said one should also take into account the fact that the price of Eskom power would continue to rise, along with the cost of labour, coal and transport, while the cost of wind power would change very little.

“In these circumstances it becomes very difficult to understand how the cabinet could have approved the new energy plan which includes more coal and nuclear power,” he pointed out.

Chamber Portfolio Committee on Energy chairman Peter Haylett said one should also query NERSA’s original tariffs. “Did they get it wrong, or do the new tariffs reflect a real reduction in the price of renewable energy?”

He pointed out that small businesses in Cape Town were already paying R1.20c a unit, and this would rise by 19% to R1.43c a unit in a few months’ time. By 2014 they would probably be paying more than R2.50c a kWh and, according to NERSA calculations, it would then be cheaper to put solar panels on the roof and disconnect from the grid.

“The sudden change in the Re-fit tariffs will be a huge blow to the alternative energy industry, where many investment decisions have already been made. But it also means that the whole Integrated Resource Plan for Electricity should be reconsidered,” said Haylett.

He predicted that many companies would choose to provide their own electricity because it would soon be cheaper, and costs would be more predictable than those for Eskom and municipal power. This in turn would be a boost for a new green industry that would make it possible for many homes and businesses to go “off grid.” 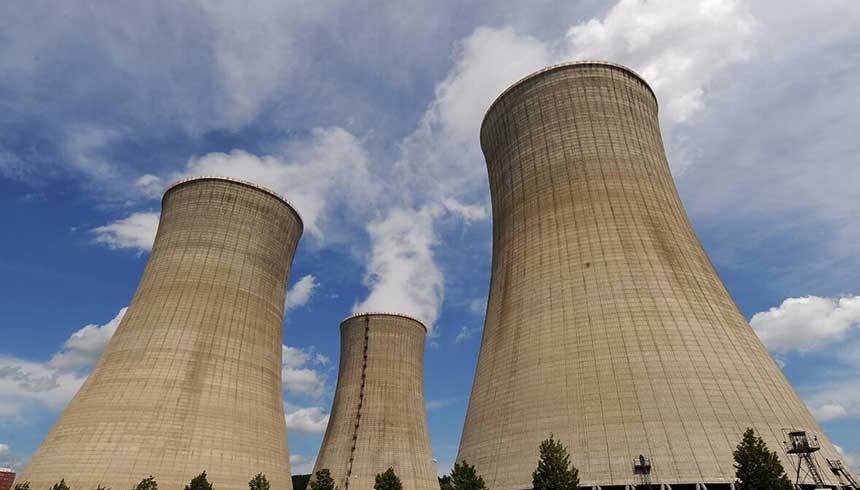