Johannesburg, South Africa — ESI-AFRICA.COM — 06 July 2011 – African International Energy Plc (AIE) “’ a South African-based investor in energy projects on the African continent “’ has revealed that its shares will start trading at 0.50 euro’s (US$0.72) each on the Frankfurt Stock Exchange by Friday of this week.

The company “’ which listed 256.64 million shares on the bourse in May “’ is in talks to buy a gas field in South Africa, and aims to build a geothermal plant in East Africa, CEO Aldworth Mbalati said by phone. “It also plans to resuscitate a coal mine in Nigeria with a view to establishing a coal-fired power plant” he added.

“African International is only listing its stock, meaning it is exempt from issuing a prospectus, and plans to raise capital at a later stage,” he said. “We have sufficient cash on our books.”

AIE is currently investigating the feasibility of investment in Ghana, Nigeria, South Africa and Mozambique, where technologies such as natural gas, coal and fuel cell are being explored. 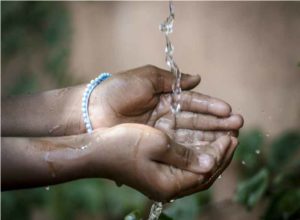