In East Africa, the government of Tanzania has pledged US$1.2 billion to improve the investment potential of state power utility Tanzania Electricity Supply Company (TANESCO), the energy and minerals ministry said on Monday.

The funds will be used to reform TANESCO to attract investments from the private sector to boost generation, transmission and distribution facilities, the ministry said in a report.

The reforms are expected to help the country attract enough investments to diversify power sources and boost generation capacity to at least 10,000MW over the next ten years, from the current 1,600 MW, the report said.

The document also indicates that the government is seeking to increase competition in the sector. “The Reform Strategy also proposes the desired market structure… a state-owned generation company will be established through unbundling from the transmission and distribution segment …this is expected to intensify competition in power generation.”

Use of natural gas

Around half of the projected new power capacity will be generated from natural-gas fired plants. Tanzania started turning to gas-fired power plants three years ago to wean its electricity sector from the unreliable hydro power stations. 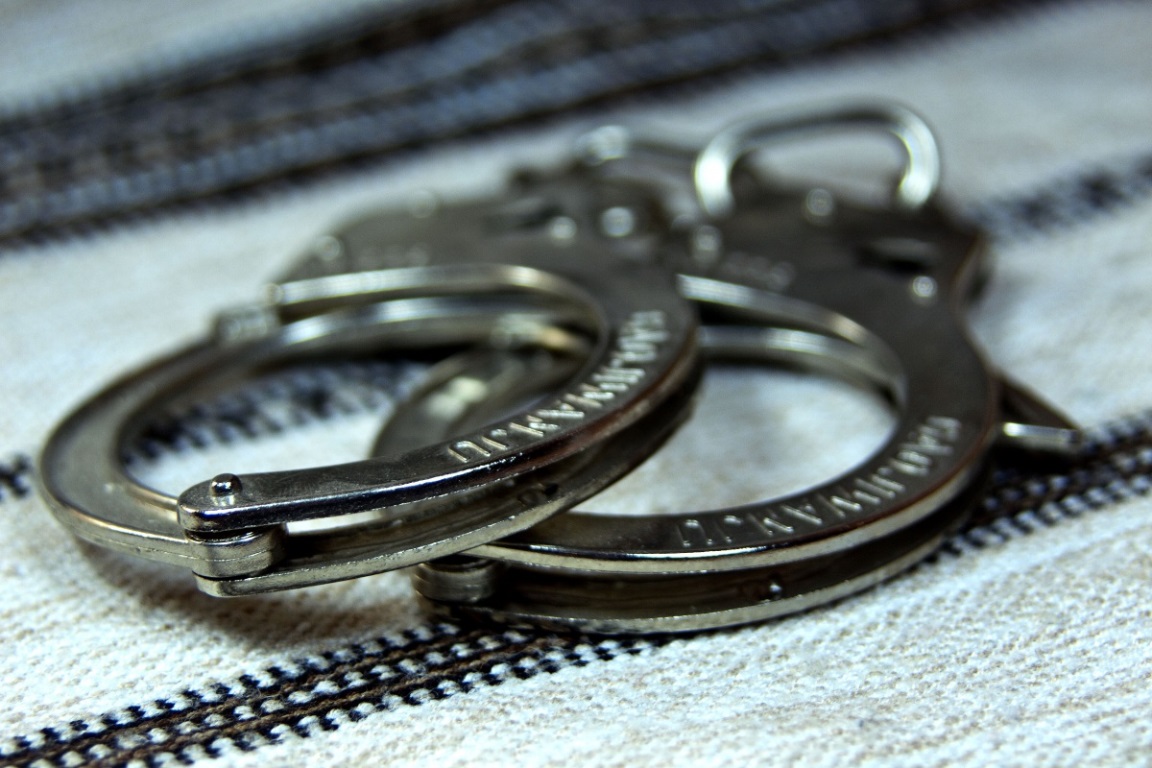