The funds will be spent between 2011 and 2013 on four projects that are currently being evaluated, Walter Odera, the bank’s economist for Kenya, said in an interview here.

They include a power transmission system in Nairobi, a geothermal power project in Menengai, a road linking Voi and Taveta in southern Kenya to neighboring Tanzania, and another one linking Mombasa and Nairobi to Addis- Ababa, the Ethiopian capital, Odera added.

“Ongoing projects are worth about US$600 million,” he said. In the first quarter of next year the Kenyan office will be upgraded to cover Uganda, Tanzania, Rwanda, Burundi, Ethiopia and the Democratic Republic of Congo, he revealed.

The AfDB, as the lender is known, is one of seven that earlier this week signed a US$164 million loan accord to finance an upgrade of the Kenya-Uganda railway operated by Rift Valley Railways Limited.

The loan, to which the AfDB contributed US$40 million, may help boost capacity almost four-fold, according to Citadel Capital SAE, which controls 51% of the rail operator. It’s part of a planned US$287 million investment in the railway over the next five years, Citadel Chairman Ahmed Heikal said in an interview here. 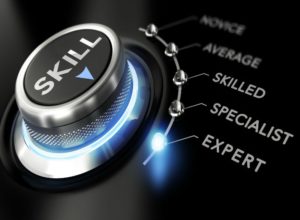