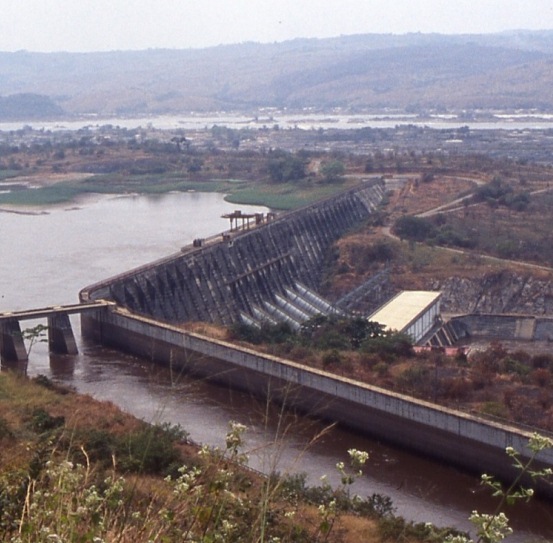 The African Development Bank Group (AfDB) has approved US$68 million in financing for the multinational Inga site development and electricity access support project (PASEL). The project will further the development of the Inga hydropower plant located on the banks of the Congo River with a hydro-electric potential estimated at 44,000 MW – half of the continent’s installed electricity capacity.

The AfDB’s support, which comes in the form of a Fragile States Facility grant of US$7.7 million and an African Development Fund grant of US$60.6 million, accounts for 43% of the total project cost of US$169 million. With this approval, the support of the AfDB to the Inga project, since the inception of the mandate to lead the implementation of the NEPAD Infrastructure Action Plan, will amount to US$90 million.

PASEL will finalise the preparation of the first phase of the Grand Inga hydropower project, called the Inga 3 project, which will consist of developing a power-generating capacity of 4,800 MW on the Inga site and building power transmission lines that will supply electricity to the Democratic Republic of the Congo (DRC) and to South Africa.

Specifically, this project will facilitate the development of the local institutions and skills necessary (technical, legal and financial advisors will be provided) to attract private capital for the completion of Inga 3 which is a complex project. In addition, capacity-building efforts will enable local actors to make a wise choice for the project’s principal investor-developer under the public-private partnership. Improved access to electricity is also expected in the semi-urban areas of Kinshasa for more than 25,000 households.

“This is the right project for the DRC and the bank – at the right time,” Alex Rugamba, director of the AfDB’s energy, environment and climate change department, says. “It is timely because it facilitates the implementation of Inga 3 whose investment costs would otherwise be difficult to mobilise in the current context of the DRC.”

The AfDB’s financing will be used to cover the cost of technical assistance to ensure the completion of preparatory activities for the Inga 3 project. It will also help deal with electricity scarcity in remote areas that are not directly covered by Inga but where the DRC intends to develop electrical systems around micro- or mini-hydropower plants. The bank will put several advisers at the disposal of the Inga site development and promotion authority and conduct several studies on the Inga project that will generate real-time gains in the overall project schedule.

PASEL builds on previous AfDB support to the Inga hydropower project, which led to: the development of institutional and technical plans; a feasibility study, which defined the development pattern of the Grand Inga by successive phases; and the identification of an innovative approach to the project that will guarantee the full realization of Inga’s hydro-electricity potential and promote continental integration.

The Inga 3 project will increase access to more reliable and cheaper energy in the DRC, contributing to an increase from the current 9% to over 40% by 2020. It is also expected to improve the business climate and productivity of the economies of beneficiary countries.

Current demand for electricity in the region is huge and steady, guaranteeing a market for the energy to be produced from the hydropower plant. South Africa has already signed an agreement with the DRC to import about half of the electricity that will be produced, guaranteeing the bankability of project. Signed by the presidents of South Africa and DRC in October 2013, the treaty, which is the framework for the energy-purchase agreement, is awaiting ratification by their respective national parliaments.