A professional electrical engineer by background, Peter’s varied career has involved living and working in several countries, including Kenya, Seychelles, St Kitts (Eastern Caribbean) and India, as well as periods in the UK. Much of this was with electricity utility companies and consulting organisations.

Peter joined the UK’s Department for International Development (DFID) in 1995, from the private sector, following some six years with a leading UK construction group.

Peter returned to DFID’s London HQ in September 2002 and is now Senior Energy Adviser within DFID’s Policy Division. He is helping DFID address the difficult challenge of improving access to reliable and affordable energy services in developing countries, while limiting the growth in energy related emissions that are contributing to climate change. 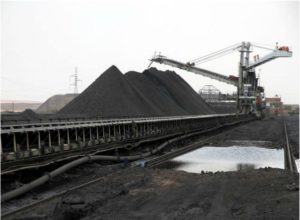 Renewables in mining projected to triple to $122m by 2027