He has worked for the Zambia Consolidated Copper Mines as Senior Electrical Engineer, Midlands Power International (Birmingham, UK) as Assistant Project Development Manager and the University of Zambia as Lecturer and Head of the Department. He joined the Southern African Power Pool in June 2000 and from February 2002, was appointed the Co-ordination Centre Manager. 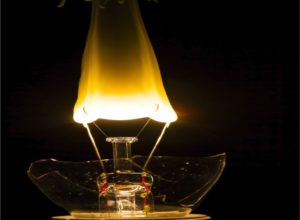