11 April 2012 – Afrique en ligne reports that Tunisia is to build a 2,000 MW solar power station. British investors have proposed the construction of this facility in Rjim Maaatoug in southwest Tunisia, which will be directly connected to the European electric grid.

The project is estimated to be valued at €10 billion, and would take six years to undertake, with 20,000 jobs created. The British ambassador in Tunis, Christopher O’Connor, affirmed that the project would reinforce Tunisia’s position as a pioneer in the Arab Maghreb region and Africa in terms of solar energy-based power generation. 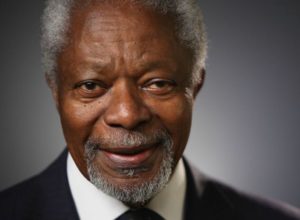