13 August 2009 – In order to meet the rising energy demand, expected to jump by 471% to 4 500 MW, Tanzania needs to invest $8-billion to boost power generation and transmission by 2031, according to a senior government official.

Tanzania’s electricity demand currently stands at 787 MW and is seen rising to just over 900 MW by the end of the year, Bashir Mrindoko, the energy and minerals ministry’s commissioner for energy and petroleum affairs said at a mining sector meeting.

"We have a power system master plan, including transmission. Our assessment is that we need about $8 billion. This will come from private-public partnership because…the government alone cannot raise that amount of money," he said.

The east African economy produces most of its electricity from hydro dams, while it generates close to 300 MW using natural gas from a deposit on an island off its coast.

It suffered serious power cuts in 2006 after a drought slashed hydropower production.

Earlier in the year, the government said it needed about $1,5-billion to improve production and transmission over the next five years.

Tanzania’s cumulative electricity capacity currently stands at 550 MW and is expected to rise by 105 MW by the end of the year.

Only 14% of its 40-million people are connected to the grid, and demand is growing by 10 to 15 percent annually.

The capacity is expected to jump to 1 963 MW by 2014. Among the projects planned to come onto the grid are three natural gas-powered plants, a coal-fired plant and a hydro dam.

He added that Tanzania, Kenya and Zambia had raised funds to do a feasibility study for a power line spanning the three countries. 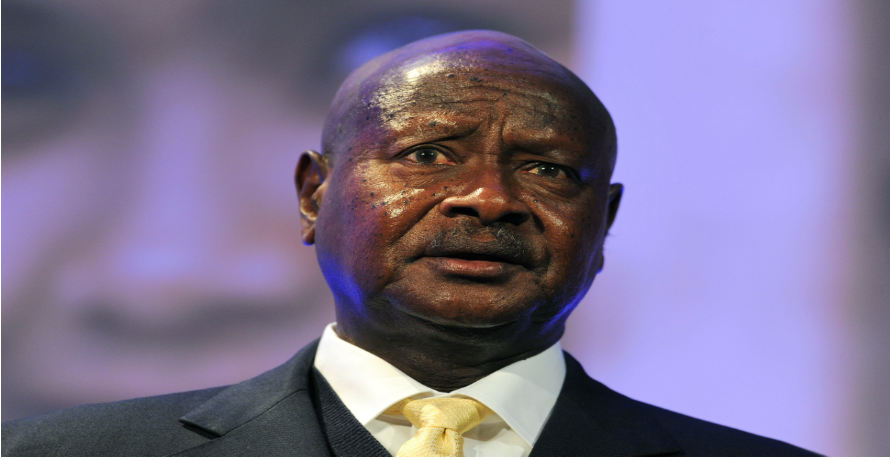