14 April 2009 – An investment of some €850 million by an Irish company and a South African partner for the development of 18 wind farms by 2012 was announced last week.  The addition of 500MW of electricity to the national grid is likely to be welcomed.

Mainstream Renewable Power of Ireland and local developer Genesis Eco-Energy are the two companies involved in this ambitious project, which fits in nicely with the government’s aims of between 6 and 9% electricity generated by renewable energy sourced by 2013, and between 9 and 15% by 2018.

Director of operations for Genesis, Davin Chown said the project would start with the construction of two wind farms with a combined capacity of 70MW when they come on line in 2011.  One will be built in Jeffrey’s Bay and the other in Colesberg.  Other projects are planned for the Western Cape, Eastern Cape and Northern Cape, each with a capacity of between 30MW and 150MW.

Funding for the projects will be made up as follows:  30 – 40% of the project equity will be provided by Mainstream and Genesis, with the balance being debt funded on a project-by-project basis.  Investment commitments have already been received from the likes of Absa and the Development Bank of Southern Africa, and Barclays Capital are listed as a Mainstream investment partner.

Mainstream will be the majority shareholder in the projects, with Genesis acting as developer. 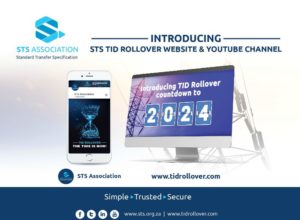