Over the next three years, the money will be used to expand distribution capacity and provide dedicated lines to industrial and commercial centres.

“Our business is to support economic growth, and we plan mega investments in the network to make it robust to support manufacturers increase their productivity and expand capacity that will create more employment and wealth,” he said.

Chumo explained that there is an on-going initiative to strengthen the existing distribution network by addressing inherent weaknesses to improve quality and reliability of electricity.

In addition to the investment into new infrastructure, Kenya Power has recently announced a programme to inspect over two million installations in an attempt to curb revenue loss from the current five percent, to around one percent.

According to Installation, Inspection and Fraud Control Deputy Manager for Commercial Services, Thagichu Kiiru, compromised metering equipment through tampering and bypassing has often led to incorrect bills for customers, and may lead to electrical accidents.

He also revealed that the company suffers about 18.6 percent on technical/system losses per year which is being addressed by building bigger substations and re-wiring the existing lines. 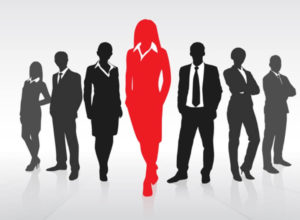 Research into gender and energy makes for better decision-making