Speaking on the sidelines of the McCloskey Coal Conference here, Eskom chief commercial officer Dan Marokane said the shortfall remained an urgent situation for the state-owned enterprise. “I think there has to be improvements in the way the junior market develops,” he said.

Miningmx reports that Eskom is forecasting 2% growth in coal burn from 2006 to 2022. Coal consumption for 2012 has been estimated at 126Mt. “We need to unlock solutions now,” said Marokane, who added that lead times were a major consideration in securing future domestic supply.

Eskom had secured about 30% of its total coal consumption from junior coal miners, equal to about 35Mt as production from the cost-plus mines, owned by the major mining companies, declined.

However, Marokane said Eskom was cooperating with the major miners in optimising efficiencies from mature mines. “We are working with Anglo on mine efficiencies and we will soon turn our attention to Exxaro Resources,” he said.

One pressure Eskom is facing is relatively fresh demand for so-called ‘off-spec’, or lower quality, coal. This coal would normally be exclusively supplied to Eskom and other domestic users, but coal producers are finding better margins offshore, especially in Asian markets. Some 44% of Richards Bay Coal Terminal exports were to the Asia/Pacific region last year, Marokane pointed out.

Last year, Eskom said it would motivate for an export quota for such coal grades “’ a suggestion that drew the ire of the Chamber of Mines of South Africa. But Marokane said that the relationship had vastly improved over the last year, and that there were no plans to impose a quota on exports.

Another possible route in securing supply would be to partially finance new coal mining developments. Marokane said that Eskom was considering a number of options, including the possibility that it could become a direct equity investor in Anglo American’s R12 billion, 15Mtpa New Largo mine development. New Largo will supply Eskom’s planned Kusile power station.

“We are not an operator, but we are interested in securing supply,” said Marokane. “We have held discussions,” he added, declining to provide more details.

Commenting on coal stockpiles at Eskom’s power stations, Marokane said the utility had an average 42 days of supply in January. This was despite significant rainfall in Mpumalanga province during the month. "We’ve handled that situation much better," he added. 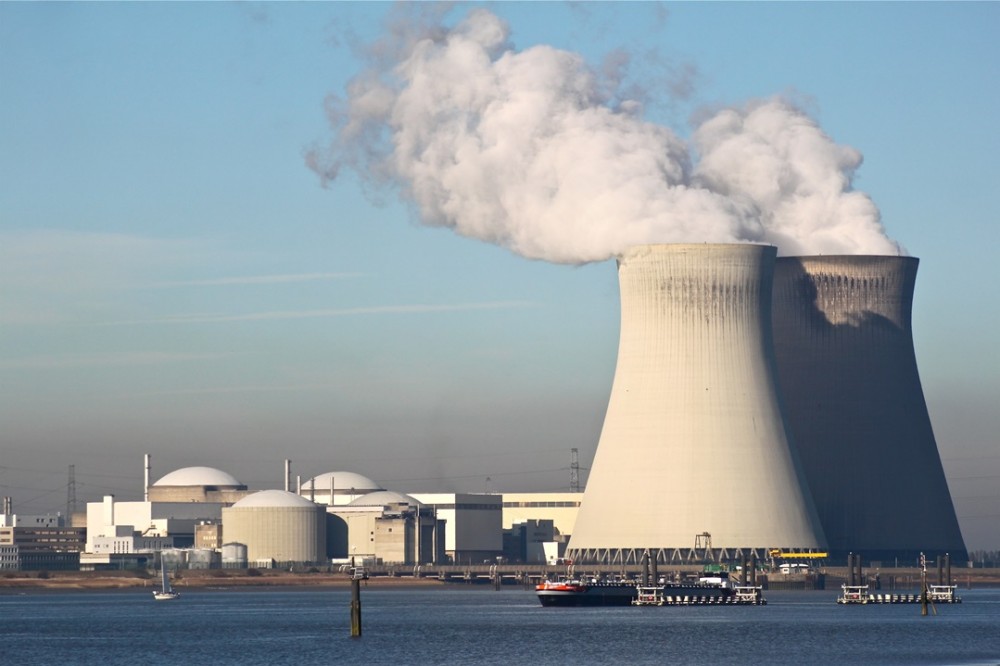