He worked for Botswana Telecommunications Corporation in various capacities including Transmission Systems Maintenance Technician and later assumed Business Consult Manager position from 2003 to 2008.

Having worked for Botho University as Assistant Administration Manager (IT), Gordon later joined Botswana Power Corporation in 2009 as Manager Customer Relations until assumption of current position of Director, Customer Services and Supply in October 2012.

Gordon is Seasoned leader and was listed among the top 4 in the AUW 2014 Executive of the year award. He is also an ‘Excellent Performance Track Record 2015’ awardee by the Energy Minister in his Country. 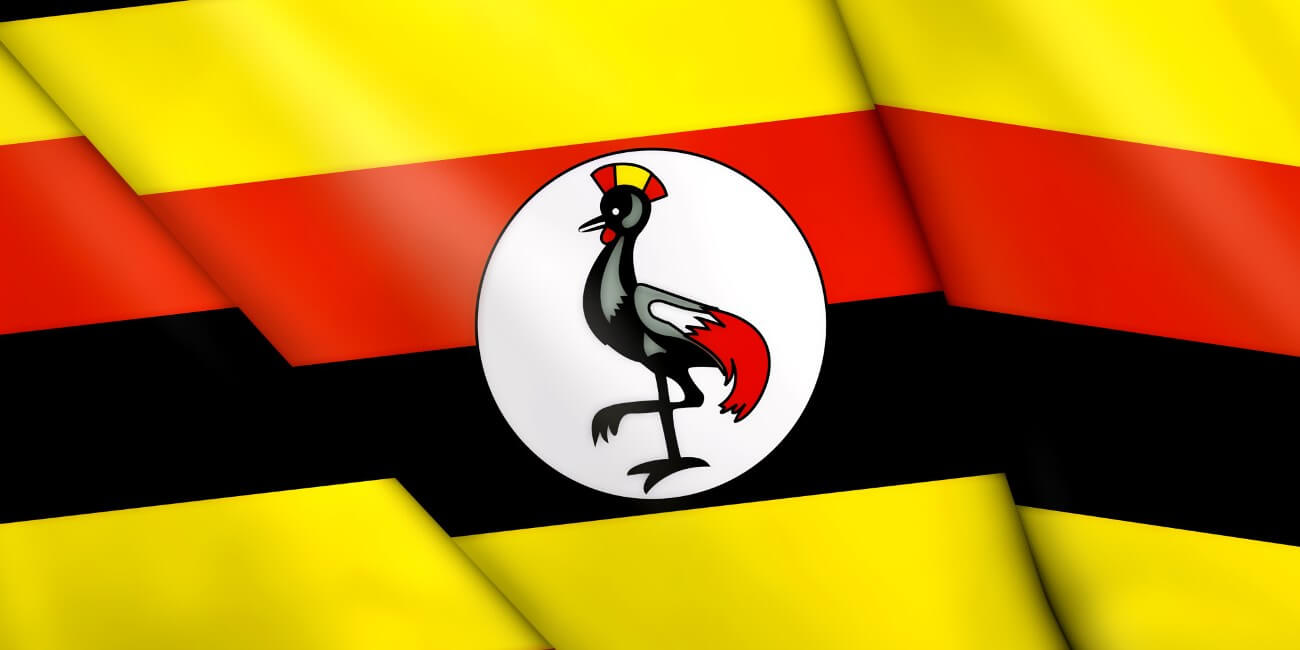