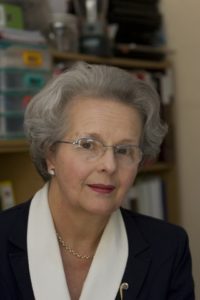 Professor Rosemary Falcon, Director, Fossil Fuel Foundation, has been in coal research for over 45 years after graduating with a PhD from Wits followed by advanced training in coal science and technology at the Berbau Forschung in Germany and the National Coal Board in the UK.

She established a coal research group in Wits in the late 1970s then started her own research and consulting company working with industry for the following 20 years. After a brief spell as Programme Manager at the CSIR (Enertek) and three years in the Eskom Research Facility in Rosherville, she joined Wits again in the late 1990s as Visiting Professor.  In 2007 she was appointed to the SANERI Clean Coal Technology Chair and more recently to the SARChI (South African Research) Chair in Clean Coal Technology from which she retired in March in 2017.

Professor Falcon has specialised in research in a variety of coal-related fields within industry, specifically understanding coal qualities on process technologies and vice versa. She has received a number of national and international awards, has written over 80 publications, produced one book and co-authored or contributed to a number of other books and produced more than 2000 technical reports on industrial research and development.

She and her husband represented South Africa in the UN-ECE Coal Working Groups in Geneva for several years.  Prof Falcon recently retired as Chairman of the Steering Committee for the Centre for Carbon Capture and Storage of South Africa and also from the Board of Hilton College where she served for 12 years. 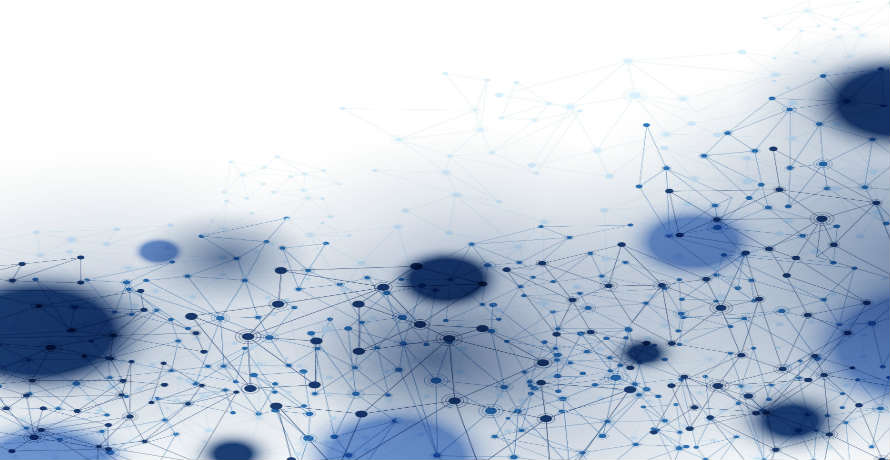