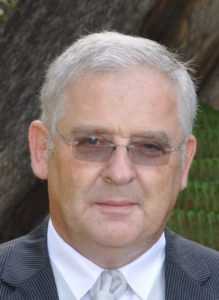 Mr Nicholls is currently Eskom’s Chief Nuclear Officer, accountable for all aspects of Eskom’s overall nuclear activities and Eskom’s long term nuclear strategy. He is 63 years old and has been with Eskom for 33 years, having gained his initial nuclear training and experience in the UK Royal Navy as a nuclear submarine engineer officer. He joined Eskom in 1984 in the Safety & Licensing section when Koeberg was being commissioned. In his time in Eskom he has had wide experience, including being the corporate Nuclear Safety Manager, the Program Director/CEO for the PBMR project, the Incident Investigations Manager for all Eskom’s technical activities, the technical lead for Eskom’s nuclear procurement process in 2007-8, as well as the General Manager – Nuclear Engineering before being appointed as CNO in March 2016. His current main focus is upon Eskom nuclear new build program (planning for 9,600MWe of plant commissioning from the mid-2020s) and the R&D into Advanced High Temperature Reactors (developing from the previous PBMR work). 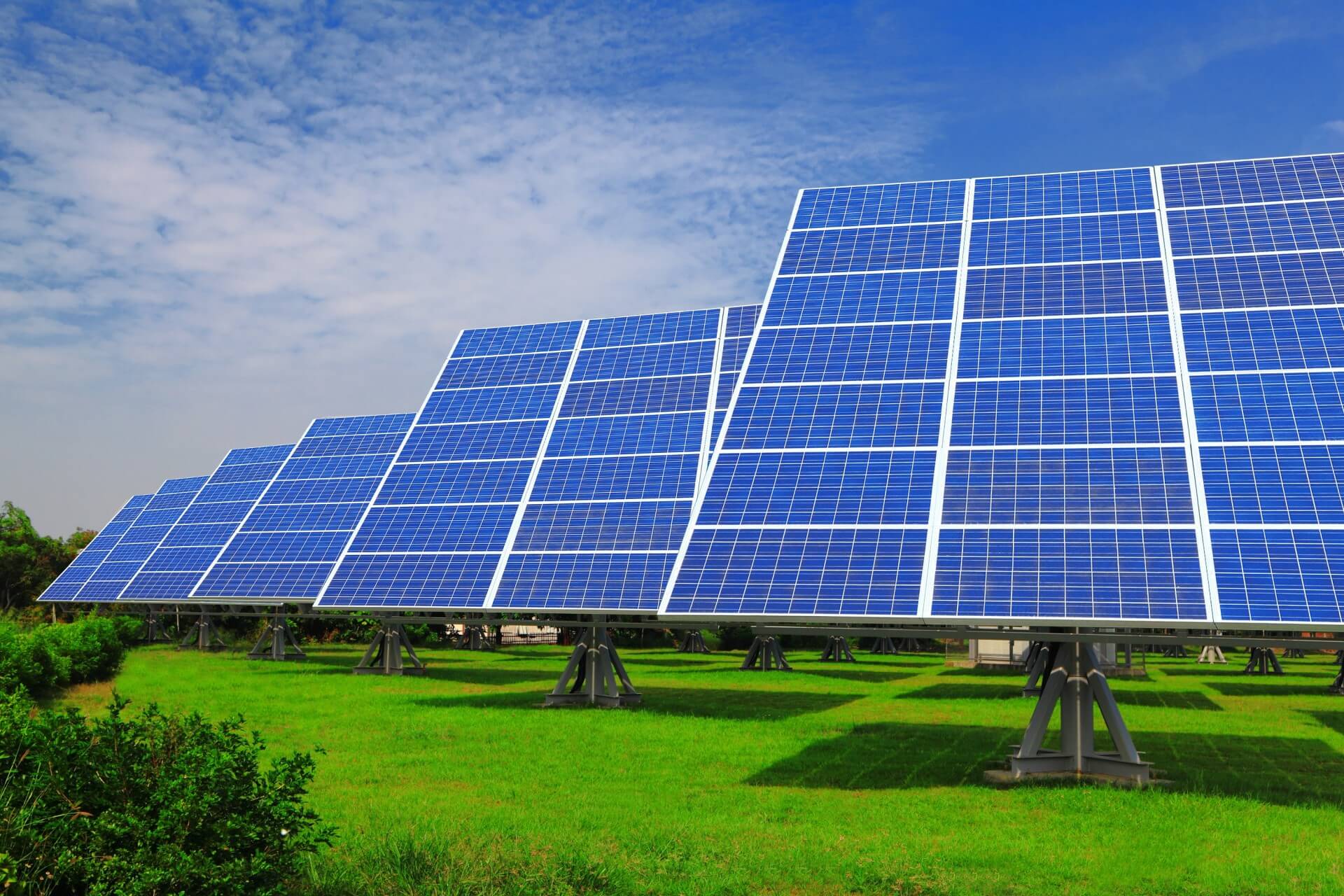