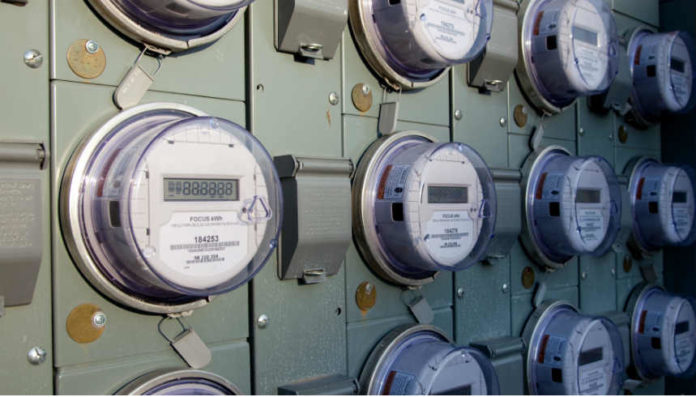 The adoption of the prepaid meter system at the Zimbabwe Electricity Transmission and Distribution Company (ZETDC) almost five years ago, has improved revenue inflows by 35%.

The Herald quoted ZETDC stating that the prepaid metering project has resulted in increased revenue inflows per month and significantly avoided costs.

The power distribution company stated that in 2016, its revenue collections increased by nearly 20% from an average of $54 million per month to $64.8 million, media reported.

The improvement in the collection of revenue is in line to cover for the increased costs of procuring emergency power from Dema, Mozambique’s Hydro Cahora Bassa and Eskom, South Africa. Read more…

Media cited parent firm, Zesa Holding’s generation unit, stating that the prepaid system has allowed it to collect not just what was due from current sales, but also outstanding amounts from the electricity consumed during the post-paid period.

ZETDC said it has collected $123 million from its customers’ longstanding debts while an amount of $247 million was still outstanding, but is being amortized through a fixed 50% deduction on all new sales.

The outstanding debt is spread equally over a six months period for industrial or commercial users who shall be migrated from post-paid to smart metering, media reported. Read more…

“The collection index for post-paid meters was around 65% but collection increased to more than 100% (including repayment of legacy debt for every purchase) after migration to the prepayment metering.

“Since inception of the project, ZETDC has collected debt around $123 million from customers migrated to prepayment metering,” Zesa Holdings said.