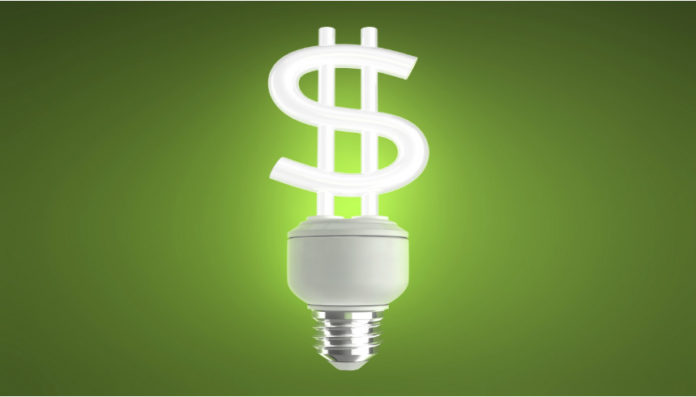 Mabumba revealed that the Zambia Electricity Supply Corp (ZESCO) is broke and relies on state subsidies to sustain operations, hence the urgent need for the utility to raise the money, the Southern Times reported.

To this end, ZESCO is seeking to urgently implement cost reflective power tariffs, starting with an increase of 75%. Read more…

The increase will be introduced in phases with a 50% hike taking effect on 1 May, and the remaining 25% on 1 September 2017, media reported.

It is reported that the power utility has submitted proposals to the Energy Regulation Board for permission to implement cost reflective tariffs.

In explaining the massive hike, Mabumba noted that ZESCO, is relying on the depleted government treasury for subsidies to remain sustainable and has not built any new hydro power plants since 1976 “hence demand is outstripping supply”.

Estimates by ZESCO shows that it needs to raise approximately $502 million to buy 4,543GWh of energy from Independent Power Producers (IPPs) this year alone. Read more…

However, the power company is lacking resources to undertake that as the average cost of these purchases is $11.04/kWh against an average selling price of $3.3/kWh, media reported.

ZESCO managing director Victor Mundende, said: “The high cost of power from IPPs needs to be supported by an adjustment in tariffs so that ZESCO can continue to make these purchases.”

“ZESCO is broke right now, it can’t even borrow money from any bank because it will not be able to pay back the debt,” Mundednde added.